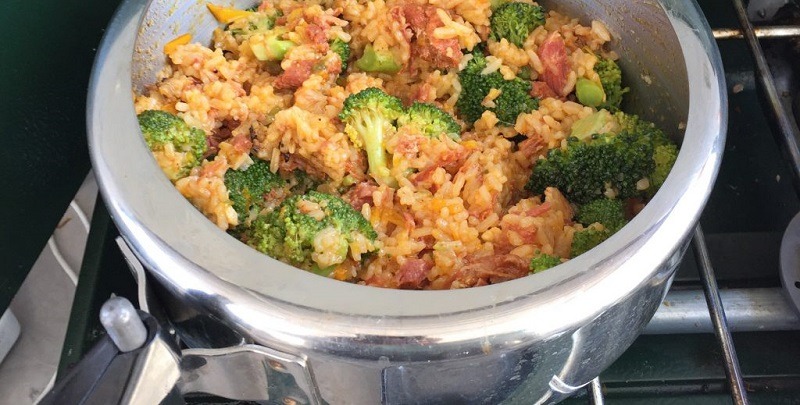 With that in mind, the health benefits of pressure cooking are often overlooked because ingredients are cooked at high temperatures. But, weâ€™re here to tell you otherwise!

Here are the top 4 health benefits of pressure cooking as well some great resources to back them up:

A number of reports have now been released suggesting that pressure cooking is a great way to retain nutrients when cooked. While the cooking temperature is high, it is also extremely short. 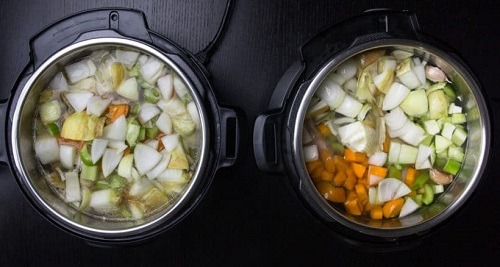 Not only this, the pressure cooker keeps all the steam, flavors, and odors in its pot, thus leaving less space for nutrients to evaporate. Through pressure cooking, studies show that broccoli and spinach retain more vitamin C than with other cooking methods.

But thatâ€™s not all, the health benefits of pressure cooking go far beyond just retaining nutrients. Pressure cooking also increases the presence of antioxidants in foods such as green peas, chickpeas, and lentils, compared to when traditionally boiled or steamed.

While studies do back this theory, there is also enough evidence to believe that a lot of the nutrients are transferred to the water rather than kept in the ingredients themselves. Keeping the cooking water and using it as a broth in other meals can be extremely beneficial.

Reduce The Presence Of Unhealthy Compounds

Another health benefit of pressure cooking is that it reduces the build up of well-known carcinogens, also known as cancer-causing compounds, commonly found in high-temperature cooking methods.

These normally form in high-temperature cooking methods that are drier. Because of the steam used in pressure cooking, ingredients are kept moist, thus having a much less detrimental effect on our health.

Pressure cooking is also known for improving digestibility. The process reduces lectins found in hard to break down legumes.

While soaking foods such as peas makes them easier to break down, studies now show that soaking them and then cooking them with a pressure cooker, makes them even more so.

This also goes for meats. The cooking process makes ingredients more tender, thus reducing the risk of having any digestive discomfort, and of course, allowing you to further digest more nutrients.

Lastly, not all starch is bad starch! Pressure cooking takes the starch found in potatoes, rice, and pasta, among other ingredients, and converts it into what studies like to call â€œresistant starchâ€. This â€œhealthyâ€ starch allows you to lower fats and blood cholesterol levels.

The health benefits of pressure cooking are clear, but itâ€™s important that you choose one made of the right materials to avoid heavy metals slowly disintegrating into your food and thus entering your body.

That said, if you shop around to find a pressure cooker made of the right materials, youâ€™ll be able to capitalize on some of the awesome health benefits mentioned above!

Top 5 Vegetable Spiralizers to Keep You Happy & Healthy in 2018

Guide to the Best Indoor Grills